My band's album is released!

The band I perform with, Blackjack Rose, has officially released our new (and first) album, "Dot Blue Home." 10 songs, available over on Bandcamp right now! Get it while it's hot! 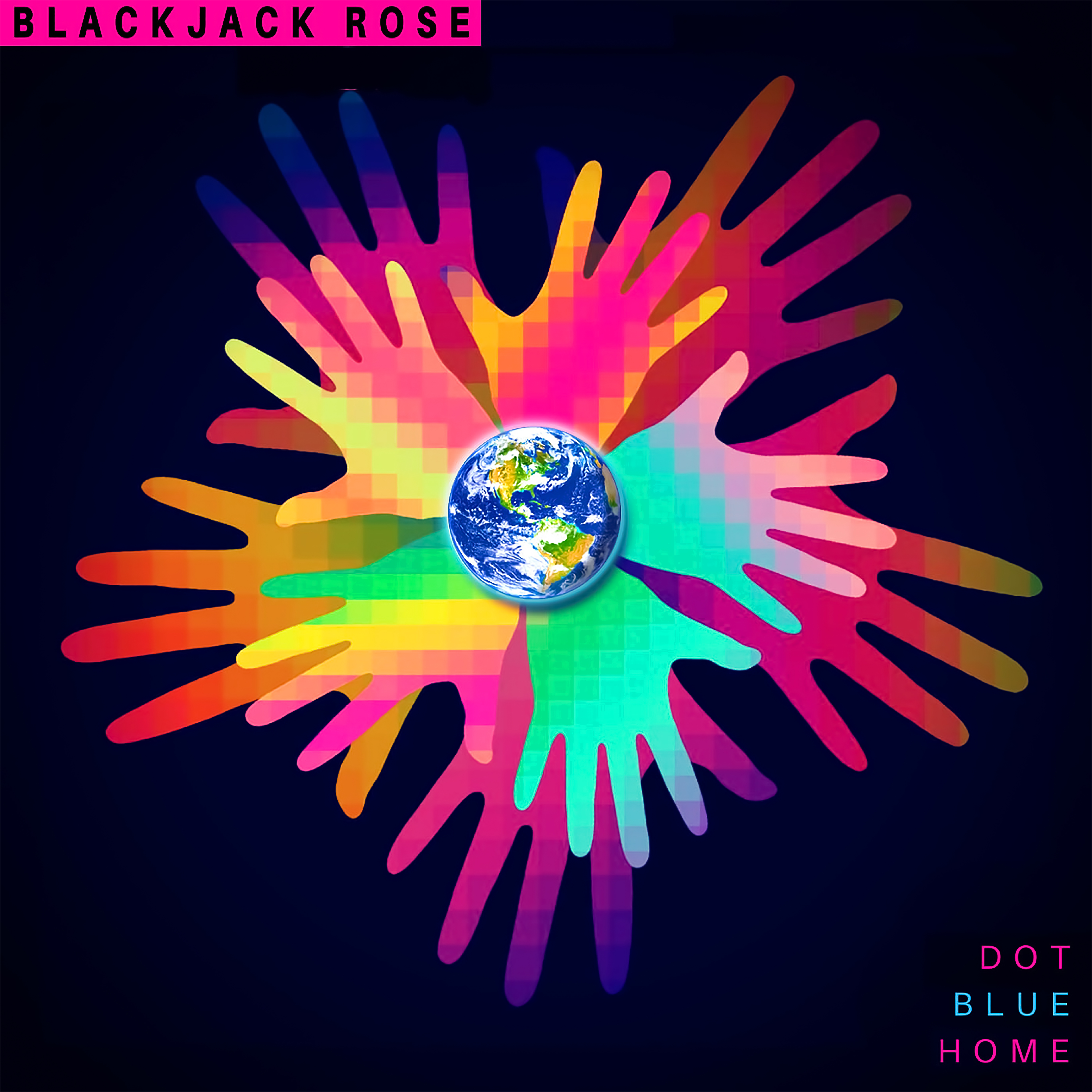 Furthermore we performed a live stream to kick off the release, and kept some of the video from it. They are also archived at their various places, but Twitch and YouTube are probably the easiest to go see.
On my Twitch channel, I also created a highlight just for the music portion of the stream. (The Q&A didn't really take off, unfortunately). A shortened version of the stream that features just the music portion will be adjusted and included on some physical media that we'll be selling at our next show in the form of metal USB flash cards, which will contain some other bonus media content as well.

This was actually my first time planning, setting up, and executing a multicast livestream with multiple cameras.
Unfortunately one of the cameras froze just before we started performing, so I tried to take it out of the rotation on the switcher.
Instead what happened is the switcher STILL went to the frozen image, and never rotated to the close-up camera we had on our singer.
So that could have gone better. That said, it was still a decent performance and the band brought a lot of energy to the room.

All in all, it was a good learning experience for me, and everything should run much more smoothly the next time we set this up, possibly next year after we've finished and learned the several new songs we've been working on.

Quite a bit of work went into this album given all the logistical issues from COVID the past almost-2-years. But it turned out pretty nicely!

So yeah, go check it out on our Bandcamp!